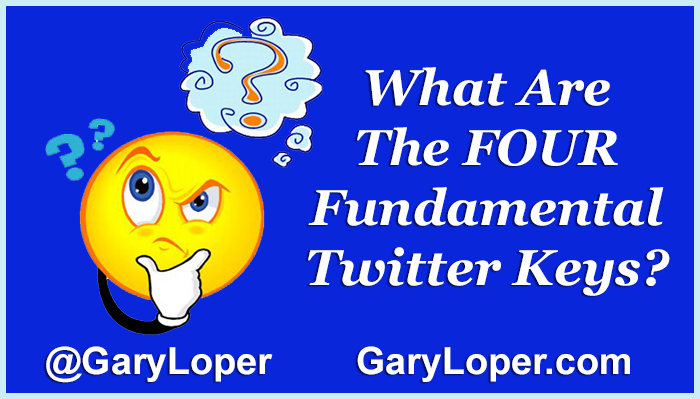 What Is The Value In Lists?

There is so much value in lists. One of the ways to make a connection with a person of influence is to get that introduction. First, begin to watch that person’s stream. Let them know that you are watching them, seeing their tweets. Put their name on a list, and start re-tweeting them periodically. In a subtle way it is letting them know that you re-tweeted them, again and again.

What Is Another Good Use Of Lists?

If you are following celebrities, place them on lists. There is a good chance that a celebrity will not follow you back. Tony Robbins and Richard Branson, all the Hay House authors, a lot of people of that caliber typically do not follow people back. But, if you put them on a list, you do not have to follow them. They will not count against the Twitter 10% rule that you must follow.

How Many People Are Not Following Me?

Any time you purchase a list, 1/3 of the list is outdated. The same thing happens on Twitter, 1/3 of your followers are not active. Typically they have not tweeted in more than 30 – 60 days, or they have abandoned their account. They got on Twitter, they were overwhelmed, they never took a class, never read a book, or they never listened to an interview. To learn some of these things to de-mystify it, I suggest you flush some of those people out, especially when you have that 10% margin. Go and use the tools that are listed in my eBook. You can flush out the people who haven’t shown up, who are not following you back.

When I manage my client’s accounts, I get them targeted followers. A lot of the heavy work needs to be done, flushing out those inactive followers, non-following accounts. Once we can get a 15 – 20% margin the other way then they can go do all the promotions. I add all the people, and then they never have to worry about adding new people. You always want to have room on your list, so when you do a promotion, and you say “follow me on Twitter”, they can follow you and you can follow them back.

Your time is precious. To be highly engaged in building your Twitter persona, a consistent presence is necessary.  One of our clients regained more than 20 hours a month when we began to manage their account. Sign up for my Twitter Management Posting Program: Tweet 4 U Program.

Next post: 3 Reasons Why You Should Keep Your Politics To Yourself On Social Media