Building Business And A Serendipitous Life 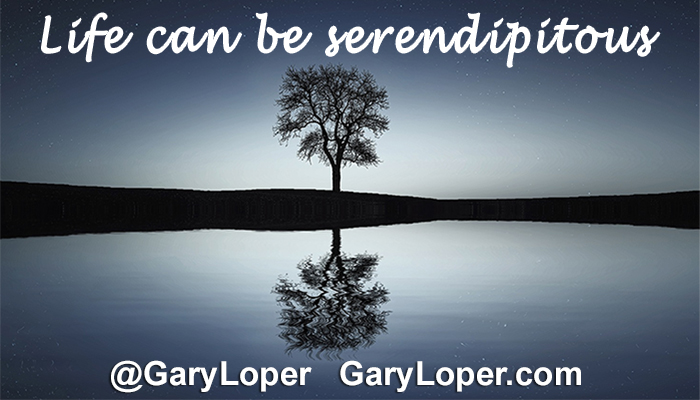 One of the common entrepreneurial roadblocks people frequently bump into is thinking that nobody else has the same aptitude and they wind up thinking, “Okay, well, I have to do everything myself. I know what I want to do with my business.” So, they are looking at micromanaging instead of focusing on what they do best and hire the rest. There is always this teeter totter that goes on.
When you are 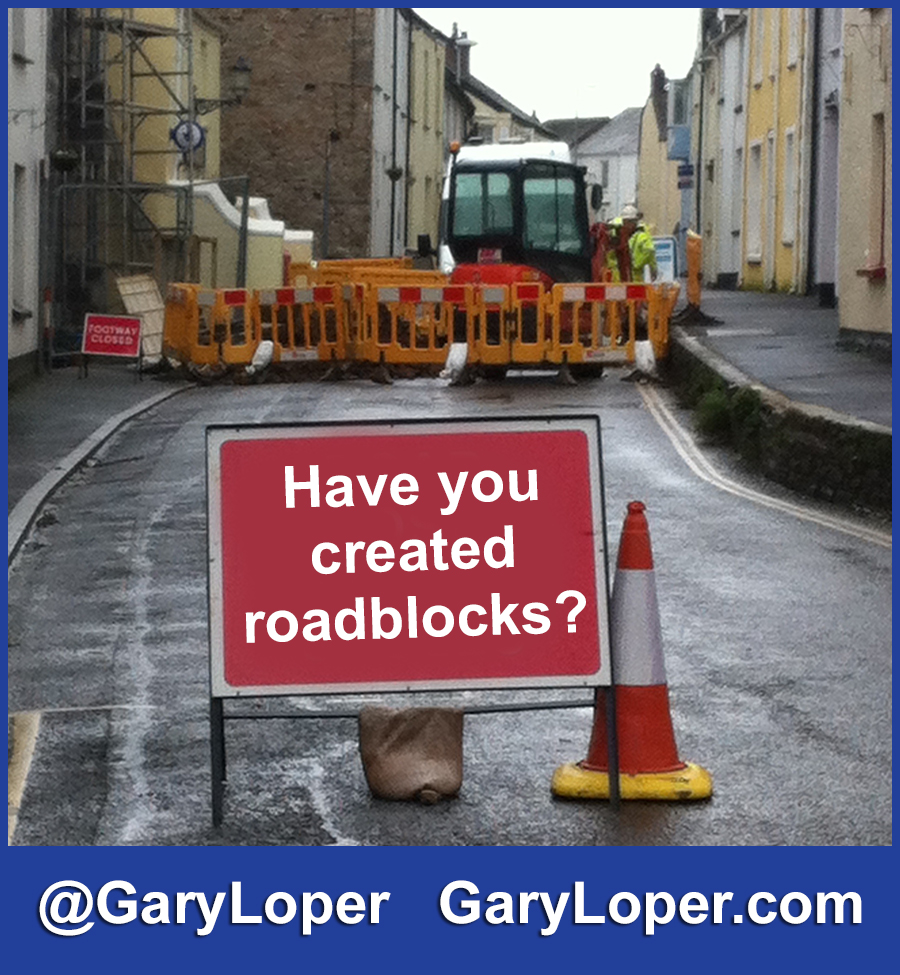 struggling in building your business, you don’t have enough cash flow to hire the assistant or the housekeeper, the things that will bring the most time back to you. But, if you don’t hire them, then you are not making all the money you can. There is an equation.

If you are making a $100 an hour or your time is valued at $100 an hour, and you hire someone to do the housecleaning for $15 an hour, you can hire them and still go to work, and you still will be $85 ahead. So, it’s a matter of math. The hardest thing is to ask for help. You must learn to ask for help and delegate! One of my coaches shared with me, “If you’re the rainmaker, keep making it rain.”

Yes, life can be serendipitous. One day while I was working as a licensed massage therapist, I received a postcard. And it said, “Do you want to work with people with disabilities?” I had a background working in the wheelchair industry. Previously I worked for a Swedish wheelchair manufacturer when I was back in Wisconsin. When I moved to Florida, I worked for a vendor. So, I was familiar with some of the population. I thought, “Okay. Well, this is the next calling, because it is serendipity at its best, showing up at the right time”. During that time period working with people with disabilities was the most rewarding and personally fulfilling experience. Unfortunately due to unforeseen events, the position was eliminated. So, what was my next step?

I had collected a deep library of motivational quotes. So, I started sharing inspirational messages on Twitter. In reality, I started selfishly sharing quotes to lift myself up. In doing that one action, it was amazing, because people started to respond. People were retweeting and thanking me for the message, “Hey, that’s a great reminder.” Or, they would ask questions, and that’s when I got the tap. The Universe came and said, “Okay, Gary, you have been a coach. You have your coaching certificates since 1999. You haven’t done anything with it, so start coaching on Twitter.” Consequently it was a huge transformation, as I went through my social media therapy growing through a lot of things. It has been an incredible journey for the last nine years. 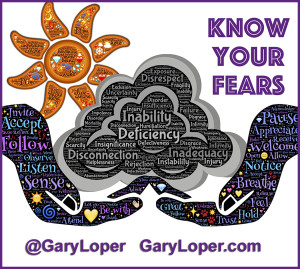 I learned to never allow fear to engulf me. At that time it was big lesson. One of my greatest fears was questioning, “What do I have to say?” and “Are people going listen?” I shared someone else’s words, and was able to make a connection using that as a bridge.

After sitting through countless webinars and reading thousands of e-books, a huge turning point was to appreciate my own gifts. In all of them, I had the reaction, “Okay, so what? You haven’t said anything new, this is just a repeat of someone else’s book.” When I started looking at it, talking to people, spilling out more than what some of these other people were charging for, I realized I knew a lot more. At that point there was another factor I saw. There was a number of ‘experts’ who were not walking their talk. They’re telling you, “Okay, do it this way.” But then you watch their account on Twitter, and they are not doing it. I had gained a lot of knowledge about the mechanics of Twitter, about relationships building, which is a key part of my life. This is why I think it is a natural bridge to build relationships. And with business, it’s all about relationships. Online marketing is going to increase 200 to 500% in the next five years. So, a customer has choices, and it will come down to what Bob Burg states … “All things being equal, people are going to do business with, refer business to, people they know, like, and trust.”

However, ‘know, like, and trust’ almost becomes a cliché. I like to focus on that ‘all things being equal’. So, it’s a level playing field. If you can create a differentiation of what you do better than anybody else then you become top in someone’s mind with your audience. Later if they need you, they know where to go or they will refer you.

When I owned it, I started doing radio shows and more interviews. Then it became a turning point with the action that I took. It was significant action. I learned the sales process, scripting and knowing what to say and knowing how to overcome objections and layering the value, another Go-Giver philosophy. 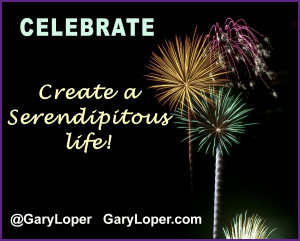 Ultimately I learned to let go of micromanaging. Allow others to help, especially with the things that are not cost effective. Listen to your tap. Create a serendipitous life. Allow serendipity to awaken your potential. See your gifts and
own it!

Invest in yourself and your business. Receive private coaching at group coaching rates! As your coach, we will focus on the areas of your business, create and practice a plan and with your dedicated effort, incredible results will begin to appear.  New connections, new opportunities, new prospects will be attracted to you and not only will people notice you, but hire you! Check out your options.

This article was posted in Bellésprit magazine. The magazine content features topics of inspiration, guidance, personal experiences, and spirit messages all leading our diamond in the rough to healing and growing into the best ‘diamond’ we were meant to be. Be sure to subscribe to Bellésprit Magazine, a wealth of information.

Previous post: An Action Plan Is Needed To Achieve Success