How Relationships Affect Your Business 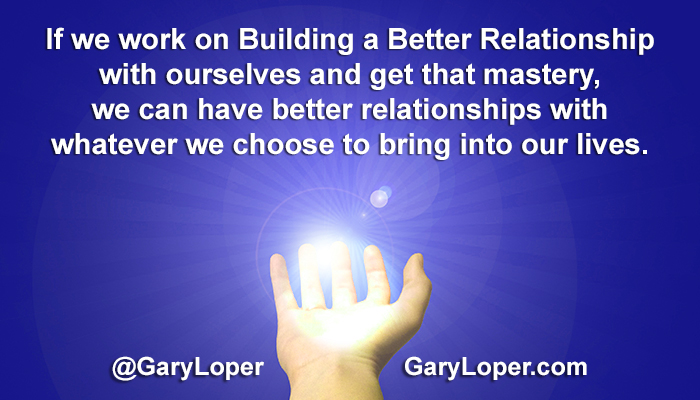 Life’s daily occurrences change from day to day. These changes evolve and although they sometimes may appear as challenges, they truly are meant to serve a higher purpose, all for soul growth. We learn from our experiences, if we are open to receive the lesson. For me, my growth stemmed from my family dynamics, relationships. 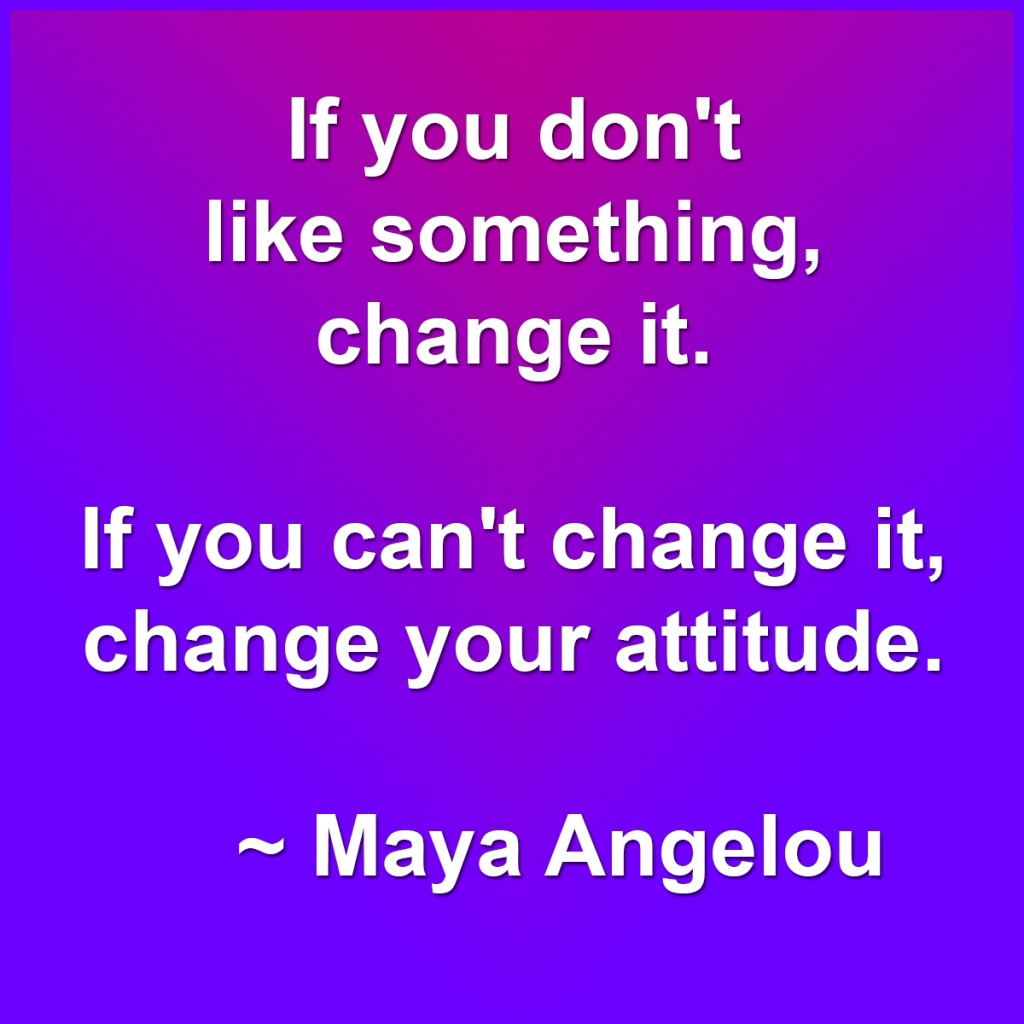 Early on in life I started to observe relationships within family dynamics. After studying relationships, I looked to model relationships after those that worked effectively. It has been a constant theme throughout my life, looking at how we are relating to one another, to ourselves, and how we relate to our environment, finances and exercise to name a few. We are always in a relationship. That is the magic key. If we work on Building a Better Relationship with ourselves and get that mastery, we can have better relationships with whatever we choose to bring into our lives.

This theory applies to Social Media, as well. Social Media has really leveled the playing field. Everybody has an opportunity to play with the ‘big’ guys and the ‘little’ guys. One of my clients mentioned that there are over 10,000 Baby Boomers who are no longer working every day, either by choice or by being pushed out. That means there are 10,000 people that have a lot of experience. How can we be different than the next person on Social Media?

So, if I am a life coach, a mindset coach, and if there are a 1,000 other people doing the same thing, what differentiates me from everybody else?  Whether you are selling makeup, juice or something else, the consumers are looking for a connection. They are looking for something that they can tap into other than just a product. 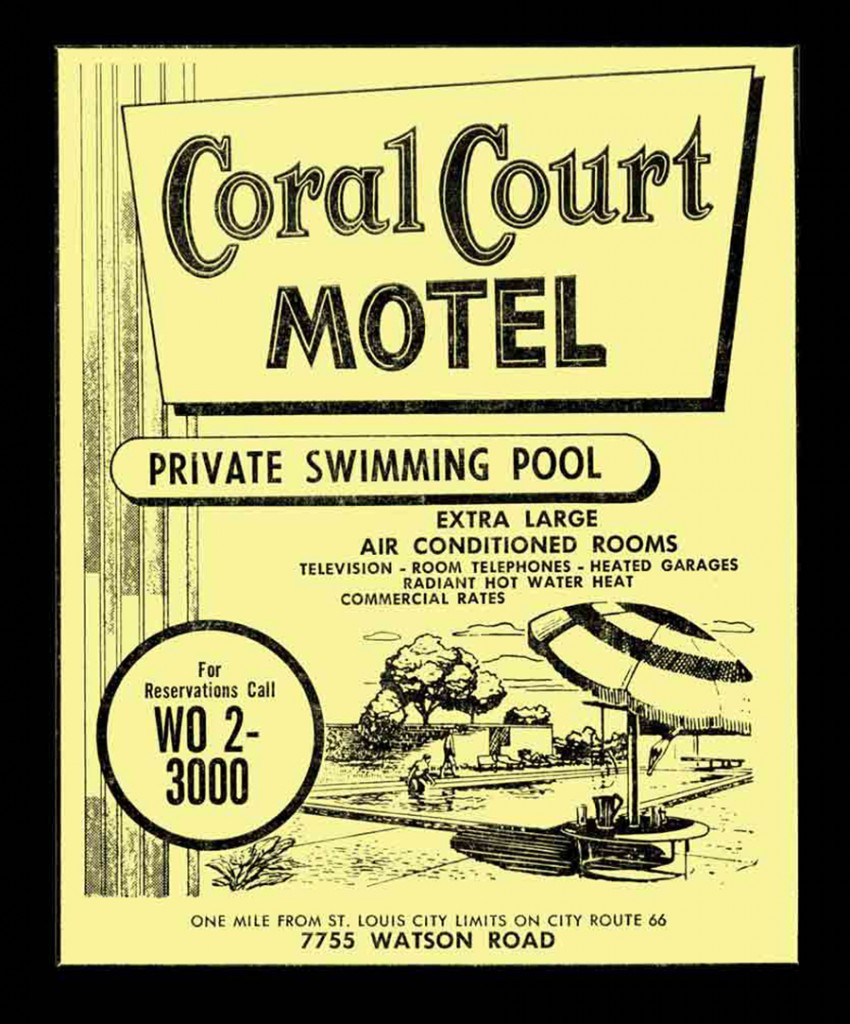 The days of the yellow pages, or the Sunday paper where you saw an AD and ran to the store was your only choice. Now everyone has choices. They are looking beyond simply the purchase. They want more value, a sense of connection. They want to belong to something better and bigger, which is going to solve their current problems, and may give them a path to trust you with their future problems.

So, how can you build relationships on Social Media?

With me, I started studying personal development when I got introduced to Tony Robbins and Denis Waitley through video tapes while working on my marketing degree in 1989. I started studying personal development every day, and I collected a lot of motivational quotes that became tweets. I had a whole library of them, so I started tweeting them. I instantaneously found that people began responding to them. They responded with …’great messages’. I saw that connection, the need to be available and to tweet with people. Talking to them was one thing that differentiated me from other coaches.  They were broadcasting rather than conversing with people, and responding to what they were talking about. 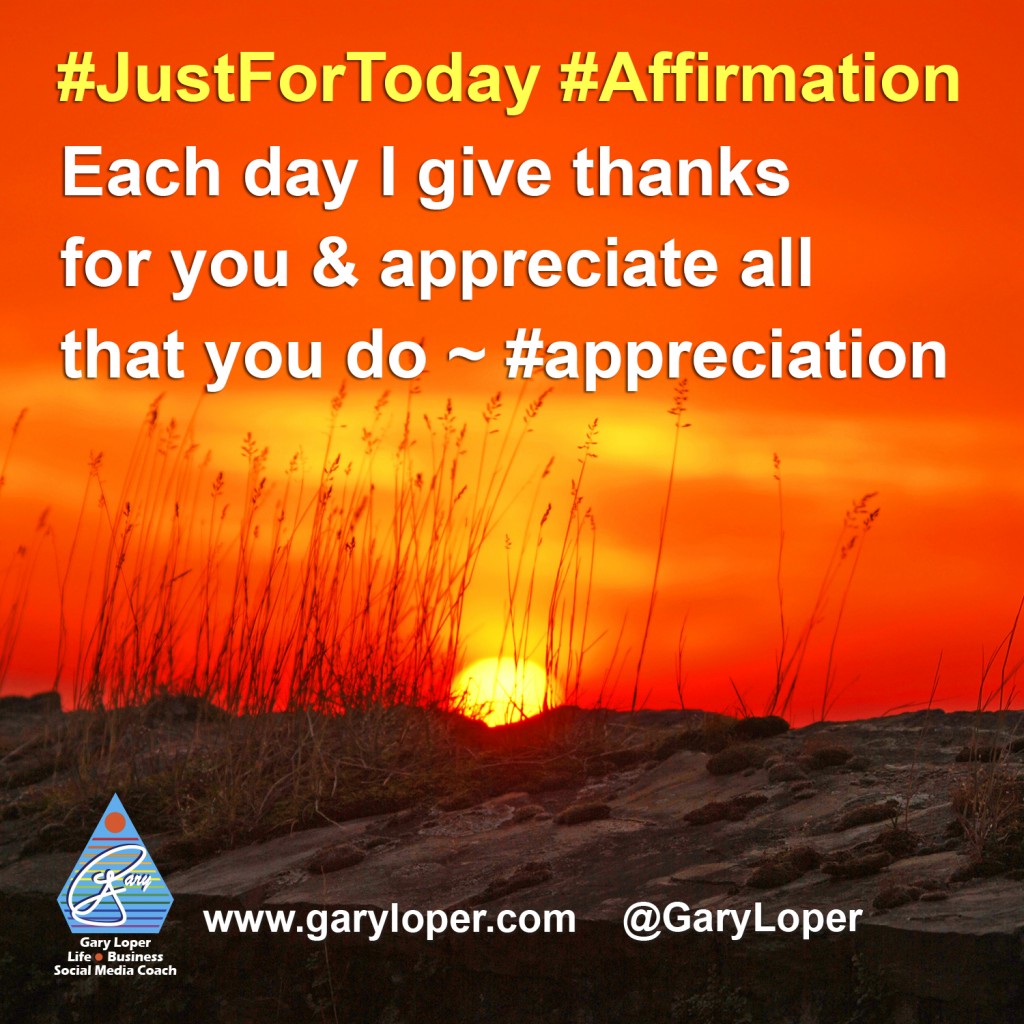 People responded to my #JustForToday messages. Reaching out to people has touched people’s lives in a lot of ways.  This is the power of one tweet.  Never underestimate the power of a single tweet.

I am more motivated to share those messages because I know it is going to touch people’s lives. By doing that I will attract other people who like the way I do business, the way I interact, and the way that I am serving. They will see the consistency, doing things the same way. They will begin to feel a level of trust, and start the process of working together. That is the formula. Go out there and connect, go out and serve. Be social, serve a higher good, solve people’s problems, and you will attract people.

You may also want to read Gary’s free eBook, 37 Keys to Better Networking Relationships: The Art of Networking.

Bob Burg, coauthor of The Go-Giver and author of Endless Referrals had to say this about Gary’s ’37 Keys to Better Networking Relationships:

“Terrific. Filled with nuggets of Networking Gold. Follow Gary’s advice and you’ll find Networking to be a very gratifying and profitable aspect of your business!” ~Bob Burg