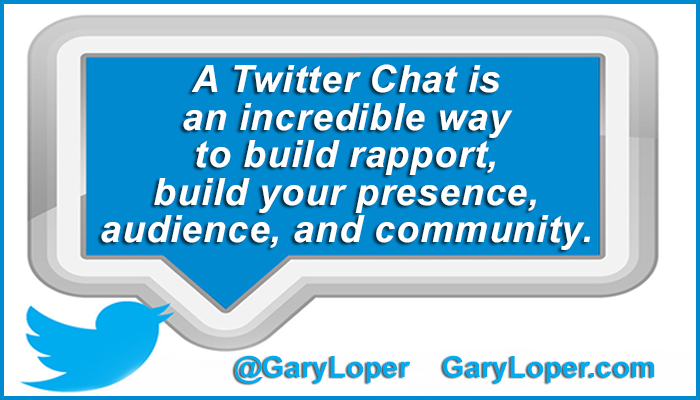 To describe a Twitter Chat [or Party], old school verbiage would be like Yahoo chat rooms where people got together and had a conversation about a particular topic – before there was social media. It is the same thing, a gathering of people that get together to discuss a topic.

What is a hashtag? 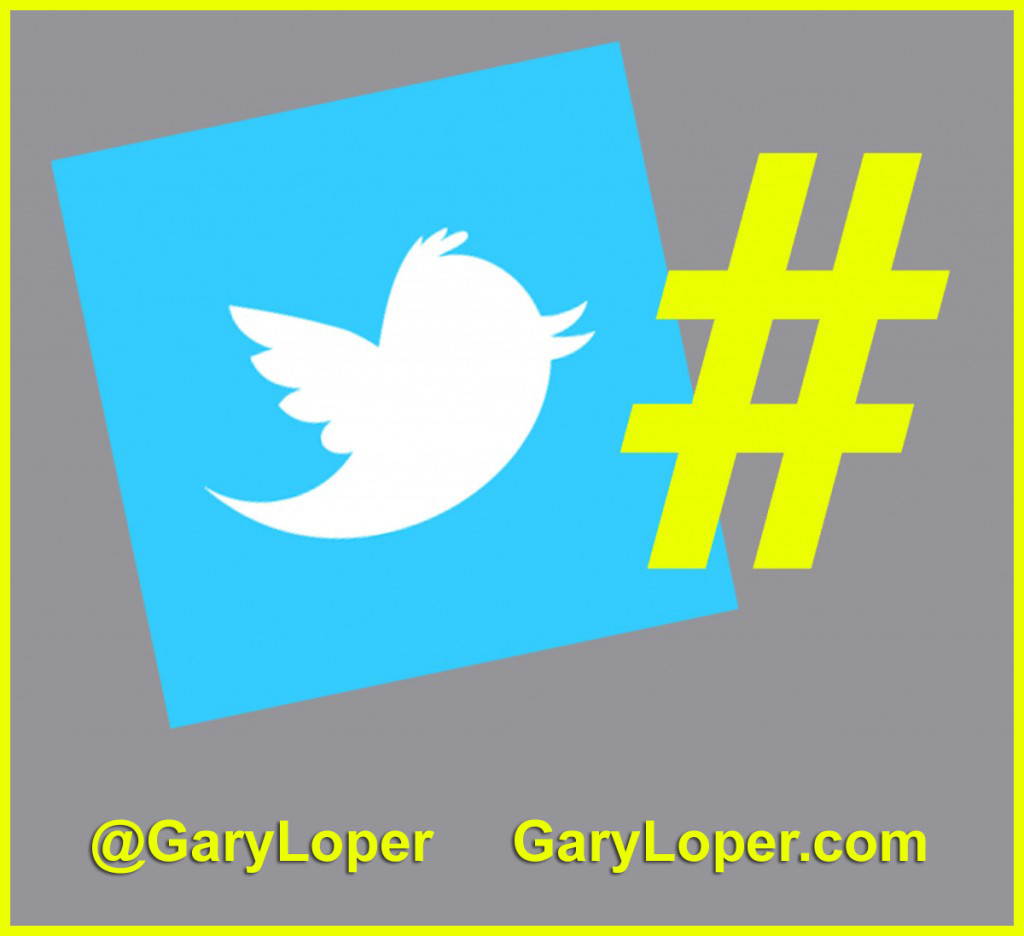 What makes it a chat/party is everyone is following the same hashtag. When you have a Twitter Chat/Party you use a hashtag, so people can follow it.
The hashtag is the pound sign – #.

Twitter uses the hashtag as a search tool, which enhances the search. You can find a specific topic listed with that particular word or a series of words, like my affirmations. I use the hashtag #JustForToday. You can either have a Twitter Chat/Party, or just follow those conversations.

What is a trending topic? 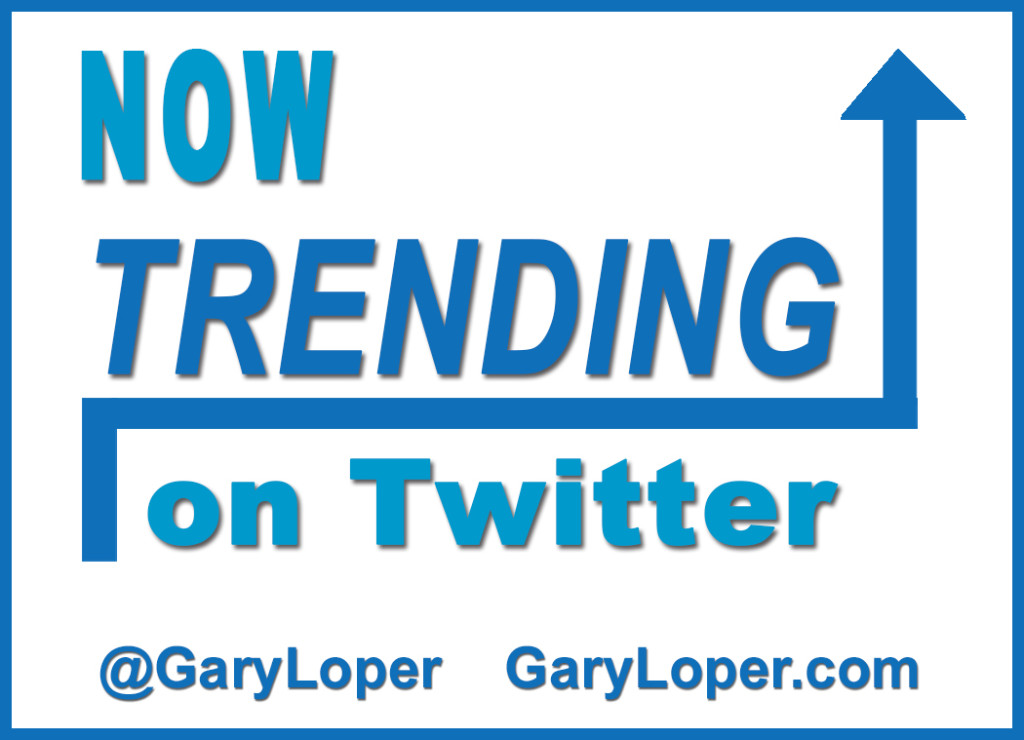 Twitter is a huge ocean of networking. When you go to a networking event you do not spend your time trying to figure out what each cluster of networkers are talking about. You want to move into the places where people are having the conversations that you want to learn more about or add to the discussion. And, Twitter is the same way. You can use that search box, and narrow down the conversation you want to have. Then you are not muddled down with all the conversations that are going on. I think that is where a lot of people’s frustrations are. They are trying to keep track of everything instead of focusing on what they are interested in. Use the search words, the hashtags, what are you interested in. Here are some examples: Star Wars, Star Trek, Vikings. So, for example, look for #Vikings, and watch that and be a part of that conversation. So, whatever conversations you are interested in, you can find them. You can even save that search, and it will show on your lists. That way you can go to your lists every day, and check it. It will show you all the new tweets that come up under that specific topic.

Do You Have An Upcoming, Special Event Where You Would Like To Become A Trending Topic On Twitter?

Twitter Parties are perfect for a grand opening, or a book or product launch.
Read more here, or connect with me to schedule some time.

Read more in the series: